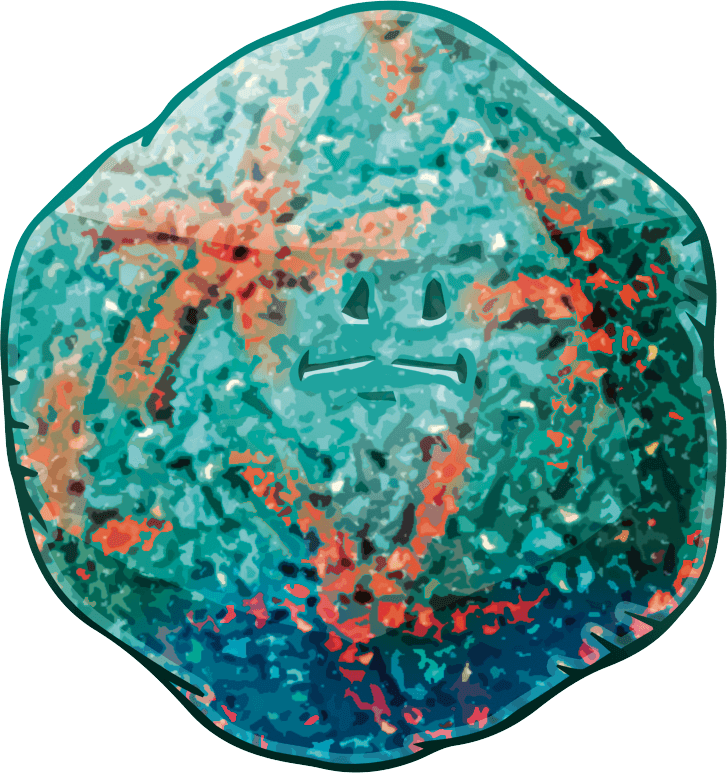 Zika virus is a flavivirus1 transmitted by mosquitoes. It is a small RNA virus (40-50 nanometers in diameter), with a capsid2 of icosahedral3 symmetry. Another famous flavivirus is the yellow fever4 virus, which explains this family’s name, since “flavus” in Latin means yellow.

Dangerous for the fetus

This virus was first identified in Uganda in 1947 in monkeys. It was subsequently identified in humans. Until the 1980s, rare cases of human infections were seen mainly in Africa and Asia, with mild illness that resembled flu. The first epidemic was reported in Micronesia in 2007. Other epidemics then happened mainly in the Pacific islands (French Polynesia).

In 2015, Brazil reported a very large epidemic which demonstrated the association of Zika virus infection with Guillain-barré syndrome5 (a neurological disease associated with various infections) and microcephaly6 occurring in newborns whose mother was infected during her pregnancy. Besides microcephaly, infection during pregnancy can also cause premature births or miscarriages. The microbiological diagnosis is made mainly by PCR and / or serology. 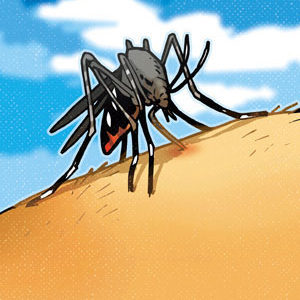 In tropical regions, transmission occurs mainly by mosquitoes of the genus Aedes (Aedes aegypti and Aedes albopictus). These are the same kinds of mosquitoes that transmit dengue7, chikungunya and yellow fever4. These mosquitoes bite mainly during the day (morning and late afternoon).

To protect yourself from mosquitoes, it is recommended to wear clothes, preferably light in color, and covering most of the body (long sleeves, pants). The use of mosquito nets and mosquito repellants is mainly justified for pregnant women. Aedes mosquitoes breed in small cups that you put under plant pots, for example. It is therefore important to try to eliminate these mosquito-breeding sites). 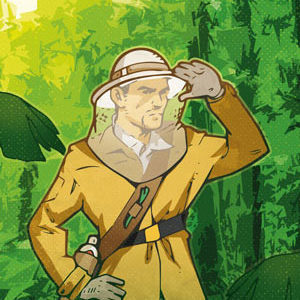