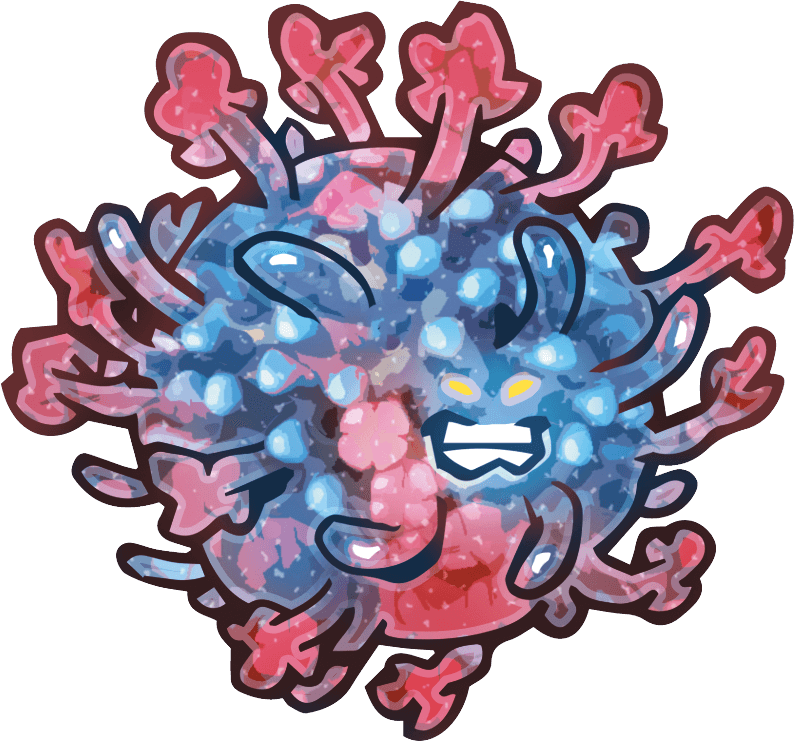 The ABCs of the flu virus

The strains3 of influenza viruses are generally named according to their serotypes A, B or C, their sources if it is different from humans (Chicken for example), their geographical places of isolation (HK = Hong-Kong), the number of the isolate and the year of isolation, then the formula of the subtypes according to the hemagglutinins and neuraminidases which are 2 proteins present on the surface of the virion (HXNX). Thus, for example, the avian flu virus isolated in Hong Kong in 1997 is named as follows: A / chicken / HK / 258/97 (H5N1).

The H5N1 avian influenza virus was particularly important since both hemagglutinin H5 and neuraminidase N1 were both independently associated with higher virulence. In addition, when H5N1 passed from birds to humans in 1997 in Hong Kong, 6 people out of 18 infected. All the chickens present on the territory had then been exterminated to avoid a pandemic.

However, in January 2004 a new bird flu epidemic occurred which affected several countries in Southeast Asia (Vietnam, Thailand, Indonesia, South Korea, China and Japan). This epidemic then spread to Europe (Turkey, Italy, Greece, France and Germany). This example shows the pandemic potential of the influenza virus and the sometimes greater pathogenicity of the virus when strains of animal origin are transmitted to humans (zoonotic transmission).

It is important to note that the influenza virus has a segmented genome that codes for various proteins. So, for example, segment 4 codes for hemagglutinin and segment 6 for neuraminidase. These different segments can be combined (reassortment, see below). 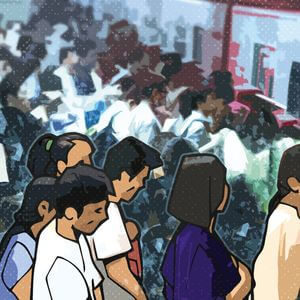 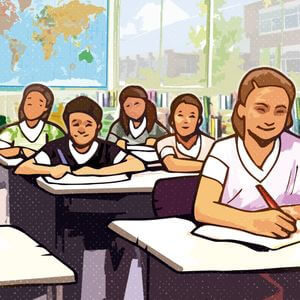 The Influenza virus makes epidemics every year during the cold season, that is, during the boreal winter in the northern hemisphere and during the southern winter in the southern hemisphere. Influenza can cause severe illness in vulnerable people, which is why it is recommended that people over 65 years of age, pregnant women or those with chronic illnesses get the vaccine. Immunosuppressed people do not always respond to vaccination, it is also advisable to vaccinate relatives of vulnerable people, people caring for infants as well as health personnel.

The phenomenon of the reassortment5 of the 8 RNA segments composing the genome of the virus makes it possible to explain the antigenic jumps6 that occasionally occur and create major influenza epidemics such as the Spanish flu (1918), the Asian flu (1957), the flu of Hong Kong (1968, H3N2), avian influenza (1997, 2003) and H1N1 influenza (2009).
In addition to the antigenic jump of the influenza virus, there is also an antigenic drift7 every year which explains that people can potentially get the flu again every season. Vaccines generally contain 3 or 4 viral strains8 allowing a certain degree of protection. Surveillance of the virus circulating the previous winter in the boreal hemisphere and last summer in the southern hemisphere is the basis for WHO recommendations for the composition of the vaccine to be used the following season. 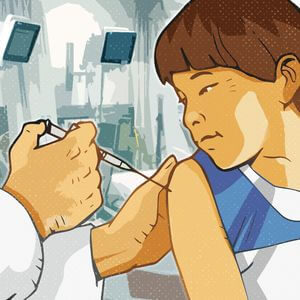